Warning: "continue" targeting switch is equivalent to "break". Did you mean to use "continue 2"? in /customers/a/e/6/remotehotels.com/httpd.www/wp-content/plugins/all-in-one-seo-pack/modules/aioseop_opengraph.php on line 971 Arne Jacobsen Design Hotel Copenhagen| %description%
close

THE FIRST DESIGN HOTEL IN THE WORLD 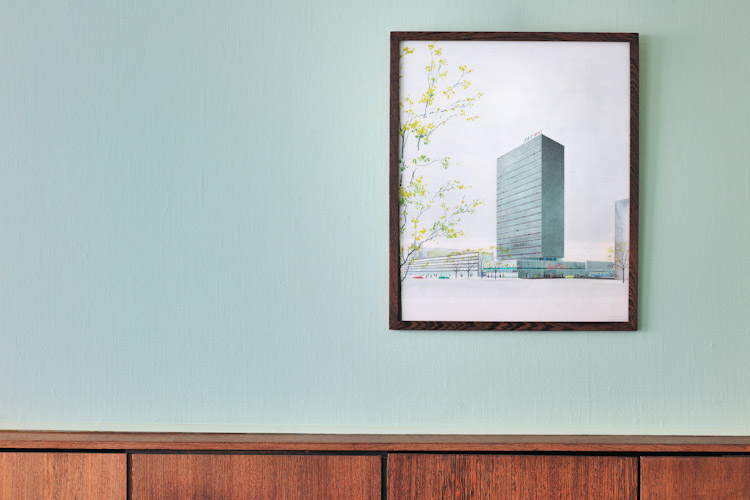 Although the apartment hotel STAY is still our number one in Copenhagen – think afordable huge, lofty rooms with lots of space and smart, Danish design – we have to mention the first design hotel in the world. To be specific, it’s room 606 of the Radisson Blu Royal in Copenhagen that drew our attention.
Forget Schrager and Starck as the pioneers of design hotels. It was good old Arne Jacobsen who created in 1960 the first design hotel avant la lettre. The hotel was integrated in the SAS House, built for the Scandinavian Airlines System. Only the full name of SAS makes you think back to those glamorous days of being stylishly up in the air. This SAS House was not only the first high rise building of the city but next to the luxury hotel it also had an airline terminal where SAS guests could already check-in before hopping on the train to the airport. Remains of this terminal are still to be seen while standing on the treadmill or doing some yoga. In the gym, the ceiling is still the old, concrete one from in the sixties.
But time does not stand still; neither do the wrong kind of interior designers. 50 years on and the Radisson Blu Royal Hotel has unfortunately been completely redecorated. Only room 606 has been carefully preserved and remains identical to Jacobsen’s original commission. The room can be seen as a microcosm, a compressed version of the whole building itself – and a way to understand the underlying themes of Jacobsen’s style and vision. Also the lobby is still very smart with the marble staircase and the elegant Swan Chairs. For beautiful vista’s over the city, head for the Albert K restaurant, on top of the building. Good food, Jacobsen crockery and of course Copenhagen in 360 degrees views.
Room 606 at the Radisson Blu Royal Hotel does come with a price tag: DKK 4900 (650 euro) per night, based upon two sharing, and includes breakfast.
WWW.RADISSONBLU.COM/ROYALHOTEL-COPENHAGEN 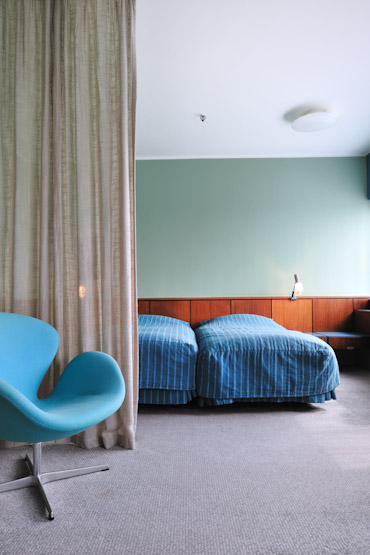 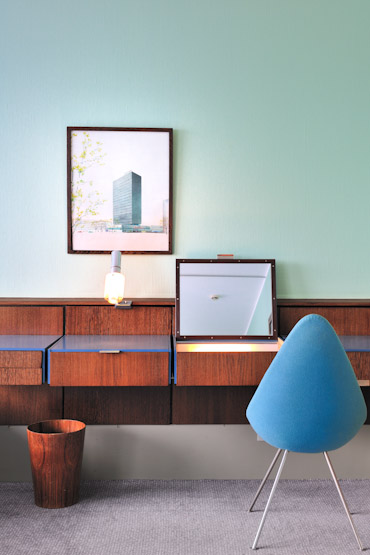 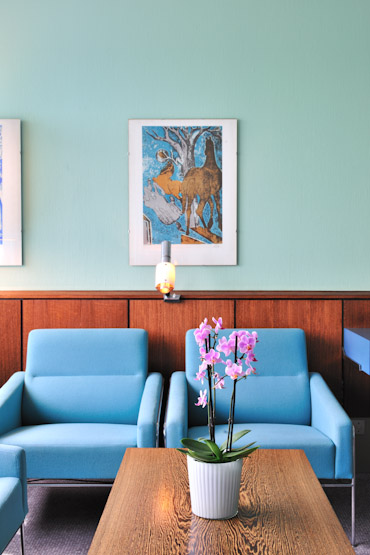 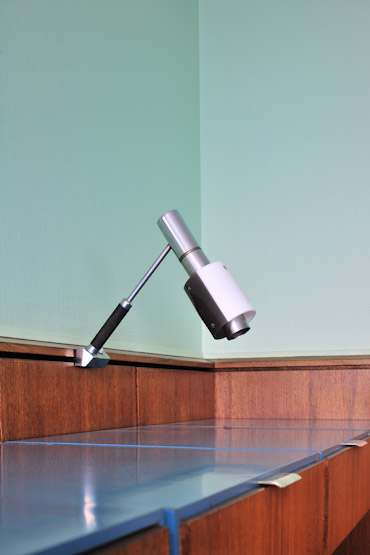 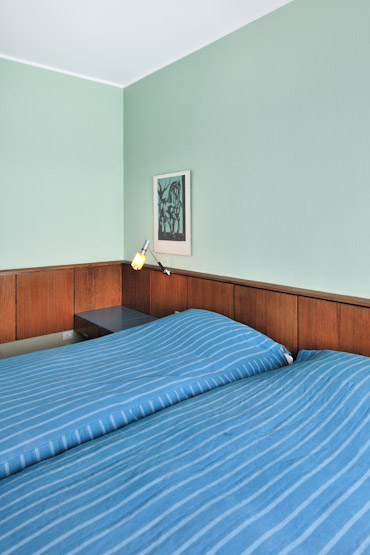 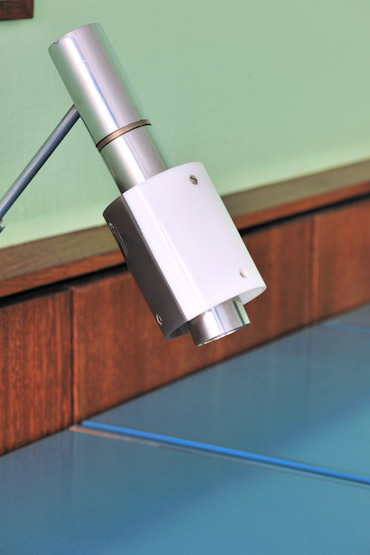 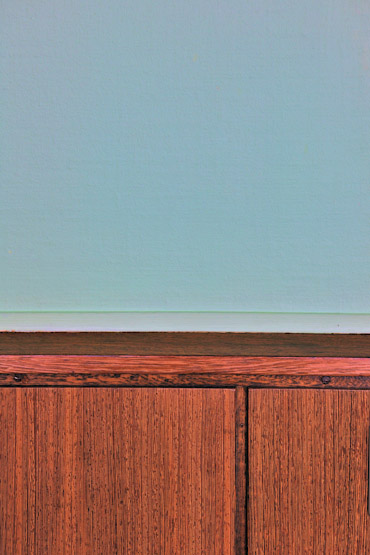 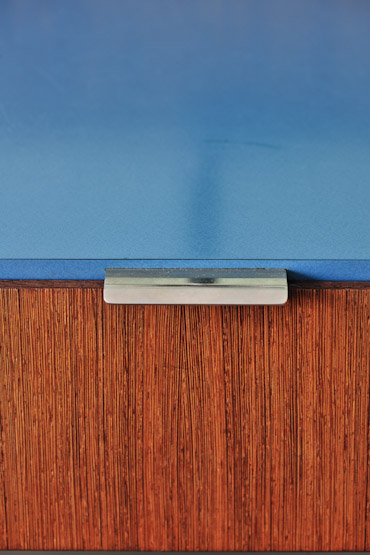 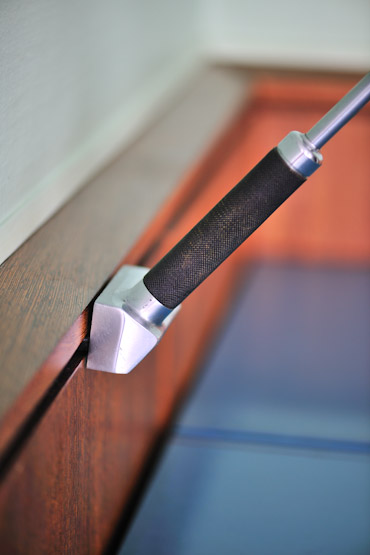 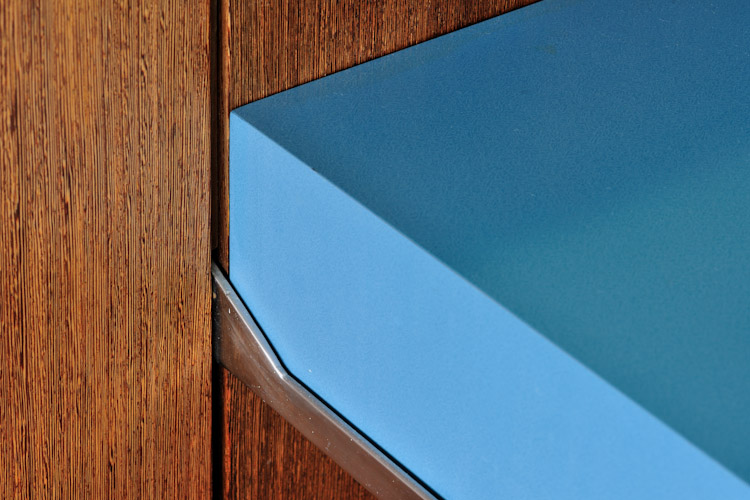 IT’S ITALY, JIM BUT NOT AS WE KNOW IT
Does the real Italian deal still exist? Si, si! You just need to pack your bags and head to the dire...
INNSBRUCK URBAN SKIING IN TIROL
On the skis in the morning, in the afternoon some serious shopping and when evening comes, relaxing ...
LOST ISLANDS IN THE MED
The ultimate way to discover Greece is to cruise from one small island to another. Sailing Cruises i...
STEALTH POWER
Board now the most stylish, ultra-slick boat in the world. Maybe you don’t have the cash to buy one ...
more about Denmark, design hotels, Europe, hotels, Scandinavia comments (2) Article tags: denmark, design hotel, travel
© REMOTE HOTELS 2019